You can buy exclusive Bobby Baker related treats in our shop. 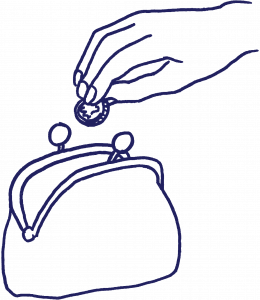 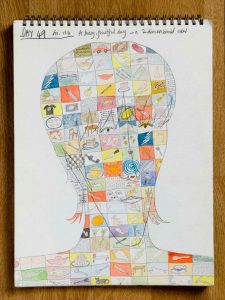 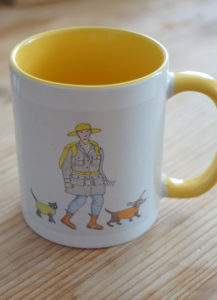 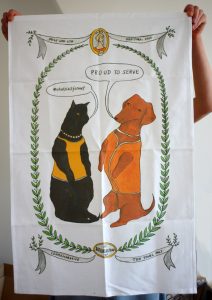 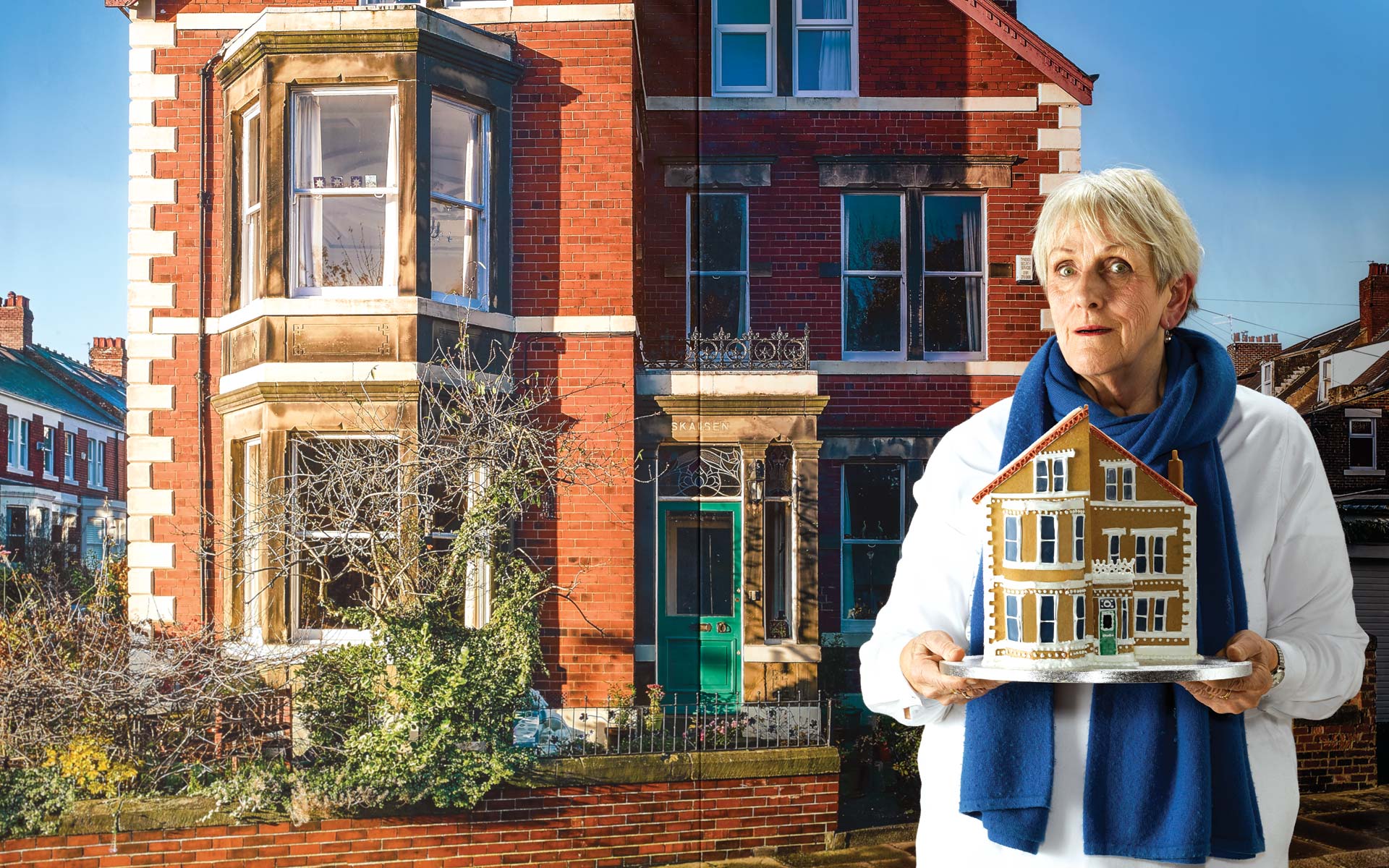 Since 2014, 100 years since WW1 began, Bobby Baker has been reimagining what day-to-day life is like in wartime.

In this new work she invites us on an audio guided tour of a transformed house – an ingenious, immersive multimedia installation inspired by real stories, passed down through her family and shaped by the domestic and emotional labour of conflicts.

Guests will meet with an uncommon experience as the house contents juxtapose the spectacular with the everyday – a spectral heroine, a baked armoury, 4,701 reinvented dinners – and other happenings of unpredictable proportions.

I would go without food for a week just to get a ticket for her next show.

Baker’s astonishing installation was commissioned by 14-18 NOW, the UK’s arts programme for the First World War centenary, in its finale year.

It shines a light on the role of women during wartime and the impact of conflicts, historical and contemporary, on the mental health of whole families through the generations.

In doing so, Baker celebrates the women who carry on running houses, bringing up children, and keeping families together at the most harrowing of times.

Great & Tiny War serves as a monument to their unacknowledged private struggles and personal strength, and will resonate with anyone whose family has been touched by conflict.

Watch more from behind the scenes

Font Resize
This site uses cookies. By continuing to browse the site you are agreeing to our use of cookies. Find out more.